Miglė Kisarauskaitė scored 16 points and was one of the team leaders in the game. Eva Pernavaitė and Brigita Rimkevičiūtė (8reb) added 11 points each.

Sintija Aukštikalnytė was named an MVP of the whole tournament, while together with Brigita Rimkevičiūtė, Julijana Blažič, Viktorija Matulevičius and Estere Petrus formed a tournament best starting five. Egidija Paužuolienė was recognized as the best coach of the girls’ tournament.

Kristupas Smirnovas stood out among the hosts of the court with 13 points (5reb, 4as), Paulius Narvilas added 11 points (8reb), Dovydas Buika – 10.

Steponas Žilakauskis was named an MVP of the whole tournament, while together with Matas Buteliauskas, Dovydas Buika, Eric Reibe and Rūdis Donis formed a tournament best starting five. Tomas Bakanauskas was recognized as the best coach of the boys’ tournament. 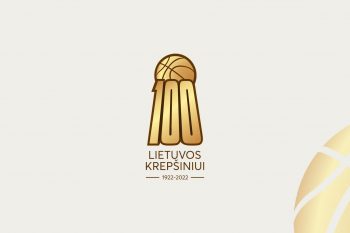 The first basketball game in Lithuania, which took place on April 23rd, 1922, gave the start to this sport in our country. Government of the Republic of Lithuania, emphasising the exceptional anniversaries of historical events … 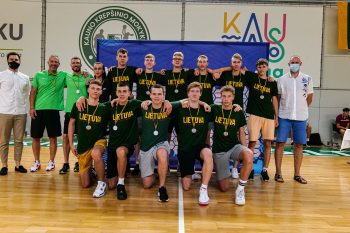 The three-day international Ramūnas Šiškauskas tournament culminated in Kaunas on Thursday. Lithuanian-2 girls’ team defeated the Latvian team in the last game 64:53 (18:14, 15:14, 17:16, 14:9). Miglė Kisarauskaitė scored 16 points and was one … 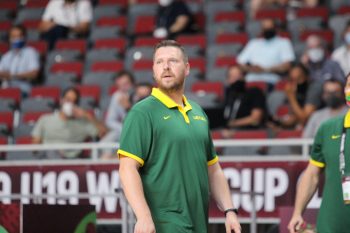 On Tuesday, a meeting of the Executive Committee of the Lithuanian Basketball Federation (LKF) was held in Kaunas, where the most important current issues were addressed. LKF President Arvydas Sabonis was pleased that the in …