Today, the draw ceremony of the FIBA Men’s Basketball European Championship 2022 were completed, after which it became clear that the Lithuanian national team will start the tournament in group B together with the national teams of Bosnia and Herzegovina, France, Slovenia, Hungary, Germany.

Before the draw ceremony, the first Lithuanians already knew their one rival. It became Germany, which chose Lithuania as a partner federation. Lithuanians will play the matches of this group in Cologne.

The 2022 European Basketball Championship will take place on September 1-18 in the Czech Republic, Germany, Italy and Georgia. 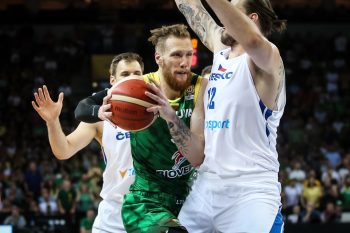 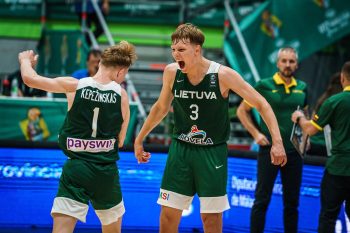 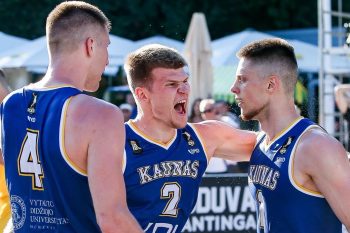